Seven years in the making, Ritual & Healing is a collection of articles on the therapeutic experiences of ritual in work, play and ordinary life.  Don Eulert, who resides at the heart of Alliant University’s Center for Integrative Psychology  has assembled a deeply diverse and engaging book of articles, essays and personal recounts of the healing power of ritual, something that we deeply acknowledge in our work as expressive arts therapists. From our earliest texts, ritual is acknowledged as a “way-in” a way to aesthetically and artfully encounter psychic material  with the imagination as an ally. 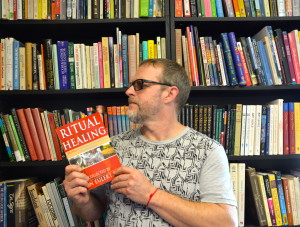 Me, pictured in our rapidly growing institute library, with the new work in hand.

My particular article centers on work I did making musical instruments and music with at-risk youth in the zero tolerance program of San Diego City Schools. Over the course of our shared experience we built instruments from scratch, using real tools, sometimes the same ones ( like knives and screwdrivers) that they had used to get into trouble. And  we learned to play them in ensemble.  An excerpt from the work:

It isn’t hard to imagine how the boys I teach get into trouble.  They are frenetic and loud, boisterous, wrestling, shoulder-punching, and name-calling.  They distain anything quiet and still.  Even when they contemplate, it is always as a precursor to action.   They are thirteenish, on the cusp of adolescence, some already taller than me, others not to my shoulder.  They are Latino and Black, Asian, Pacific Islander, Native American, White, Indian, and Arabic.  The more developed boys practice an icy cool and reserve, barely dragging their bodies from place to place, sitting or lounging at every opportunity.  The younger ones are fighting gravity, bouncing on the balls of their feet, rocking in their chairs, leaping and running at the slightest provocation.  And they make an art of provoking each other.  They are living out a tradition at least 20,000 years old in North America; the part of the young warrior testing his strength, establishing a pecking order, railing against restraint, and trying his best to uproot tradition.

In a culture which places a high value on peace and stability (at least domestically), these young warriors are an endangered species.  In a culture which values compliance over innovation, their behaviors signal a dangerous non-conformity.  They are a threat to the dominion of order.

The Tribe of Makers and Musicians was a bold experiment, and one never re-funded at the same level. I felt at the end, that the boys had a sense of achievement that is hard to displace. They had become, through doing, through acting and through annunciation, members of the tribe of musicians and makers. The evidence of competence lay in their experience and in their hands. As a rite of passage, it’s not bad. Not bad at all.

Want to read more? The book is available through Amazon here

For upcoming workshops, and public events, check out our calendar here. 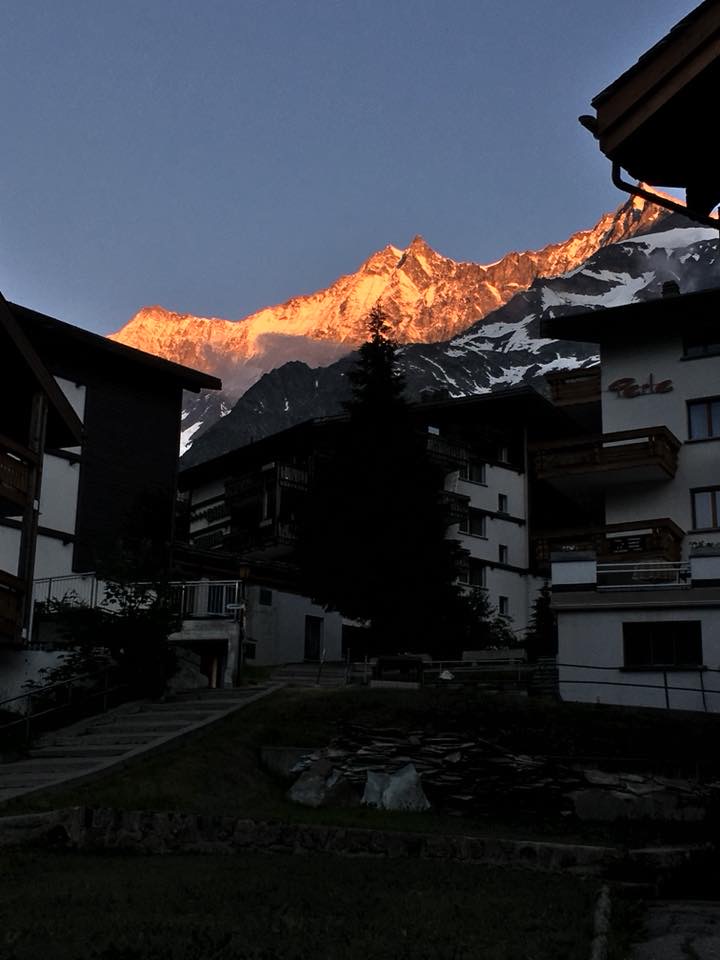 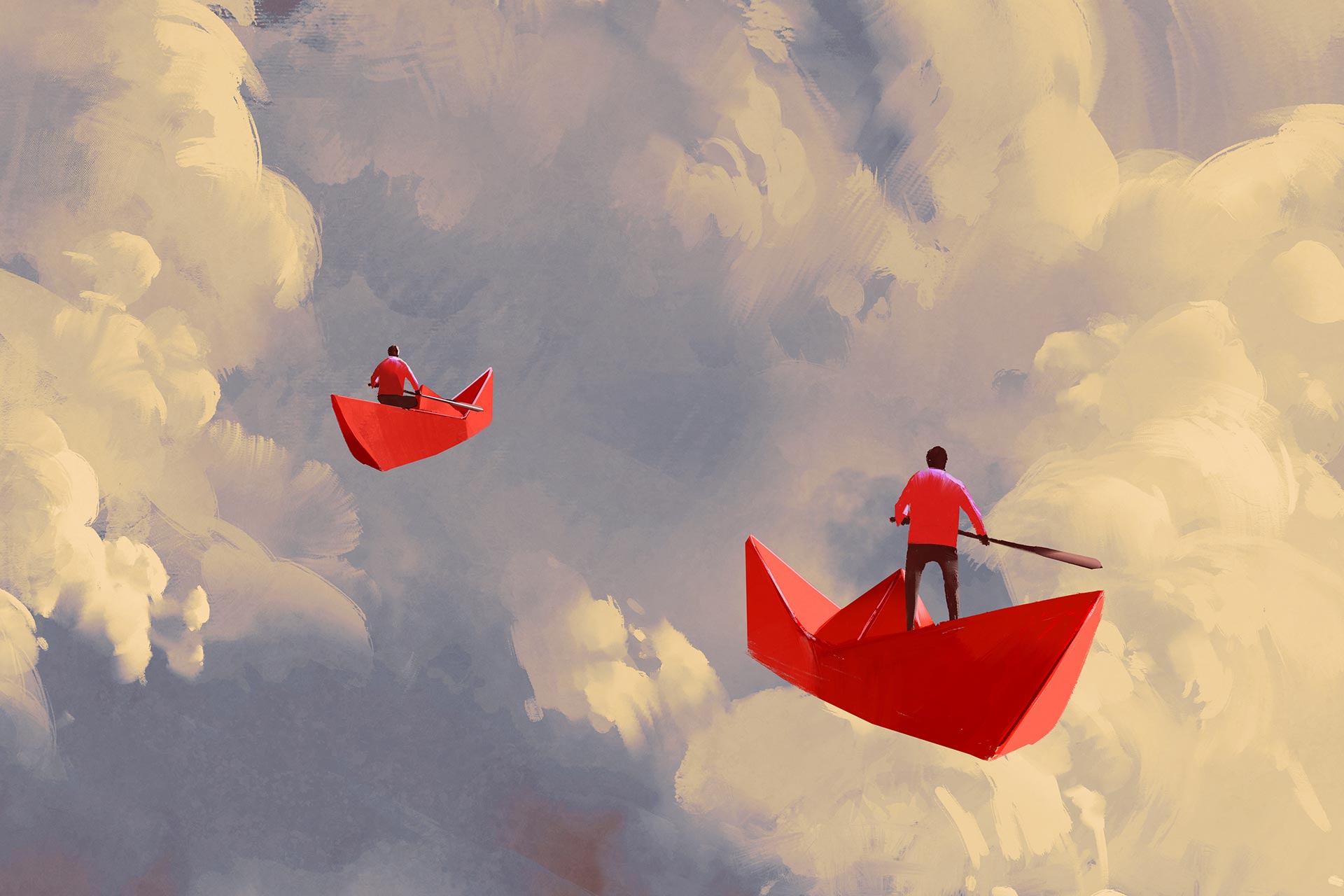